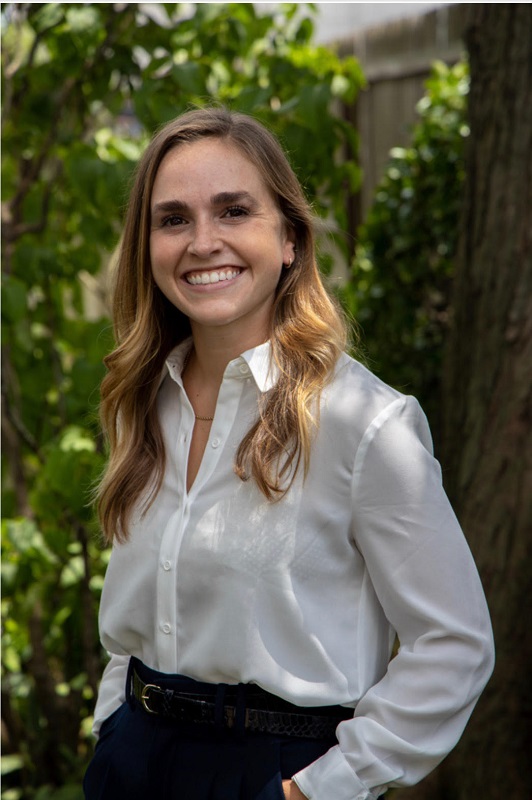 Dr. Machalick has active memberships in the American and Pennsylvania Dental Associations. She is proficient in all aspects of dentistry including preventive, restorative, and cosmetic dentistry, as well as oral surgical procedures, endodontics, and orthodontics. When not practicing, she enjoys spending time outdoors playing sports and running and spending time with her husband, Brian and their dog, Murphy.

Font Resize
Contrast
Accessibility by WAH
Call Us Text Us